Get Free Shipping On Order Above ₹799. Free Bookmarks Too Much and Never Enough: How my Family created the most dangerous man: How My Family Created the World's Most Dangerous Man (Paperback) - Mary L. Trump 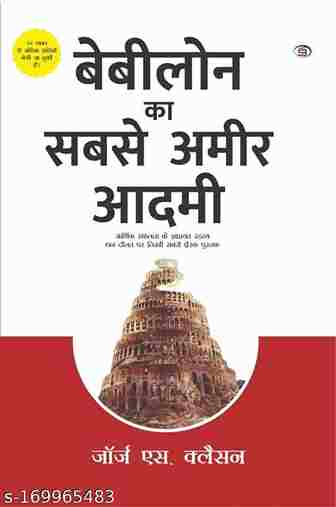 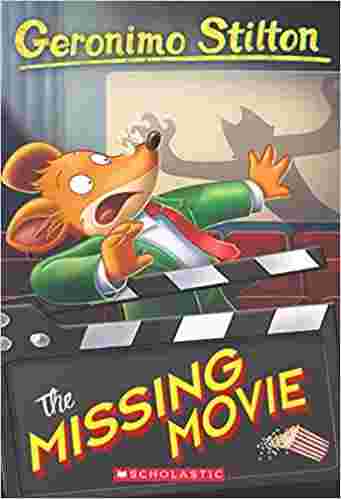 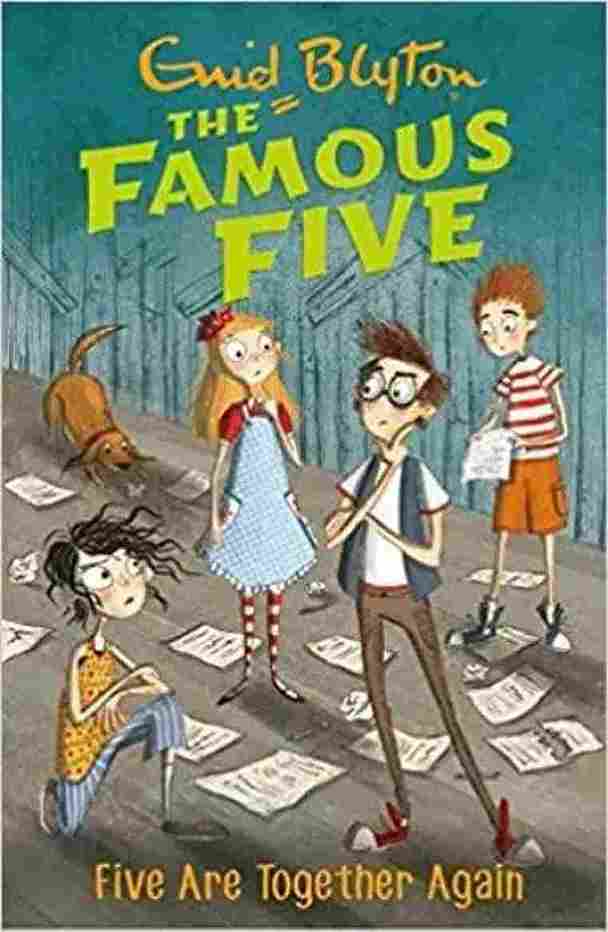 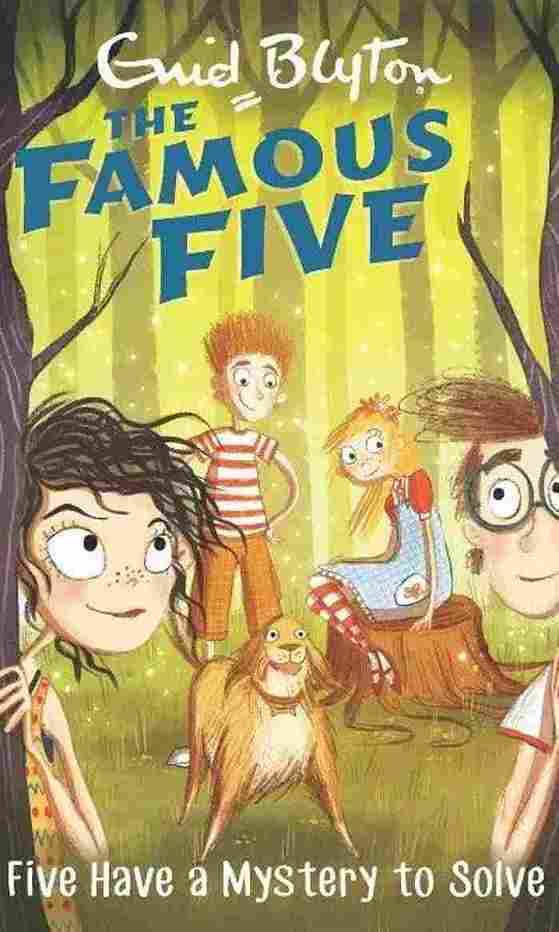 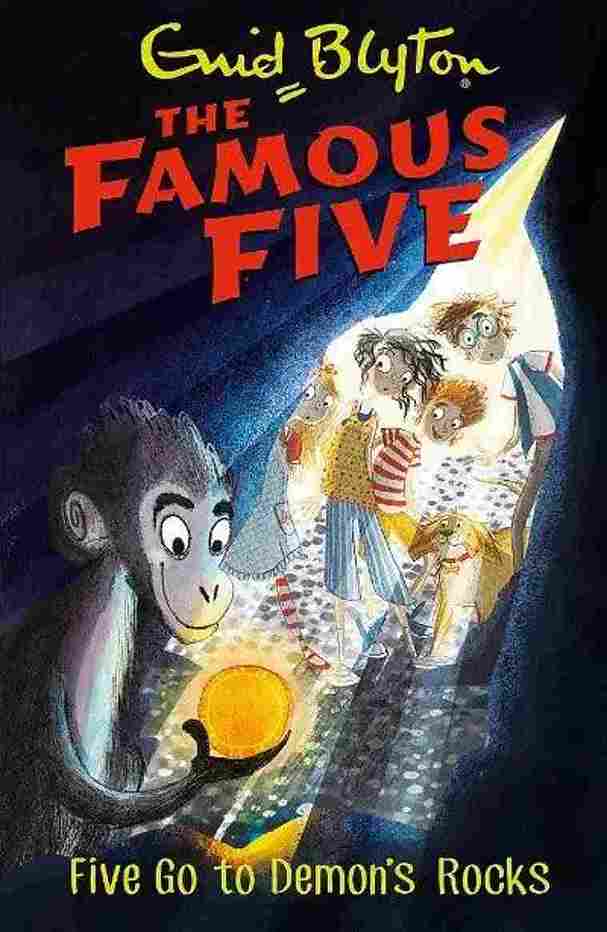 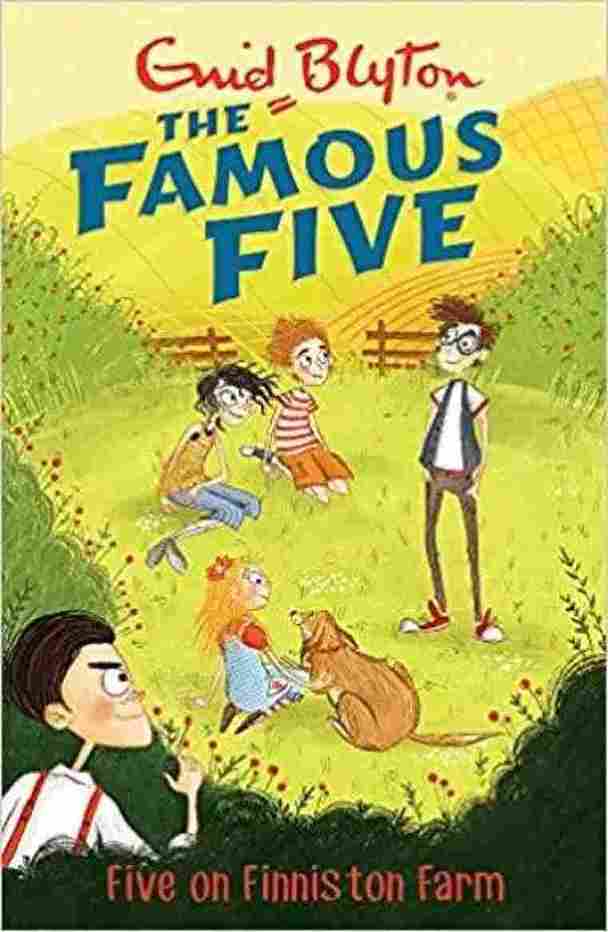 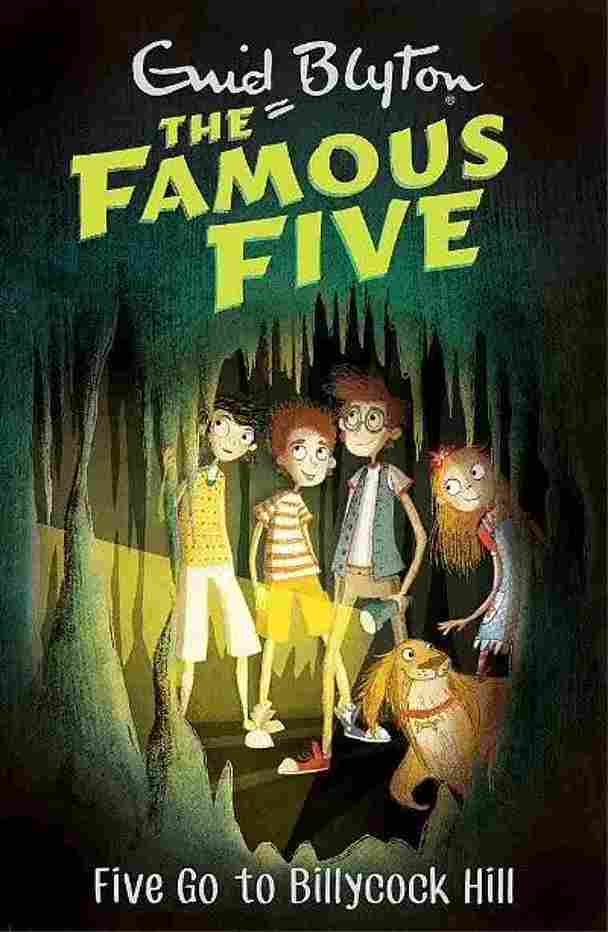 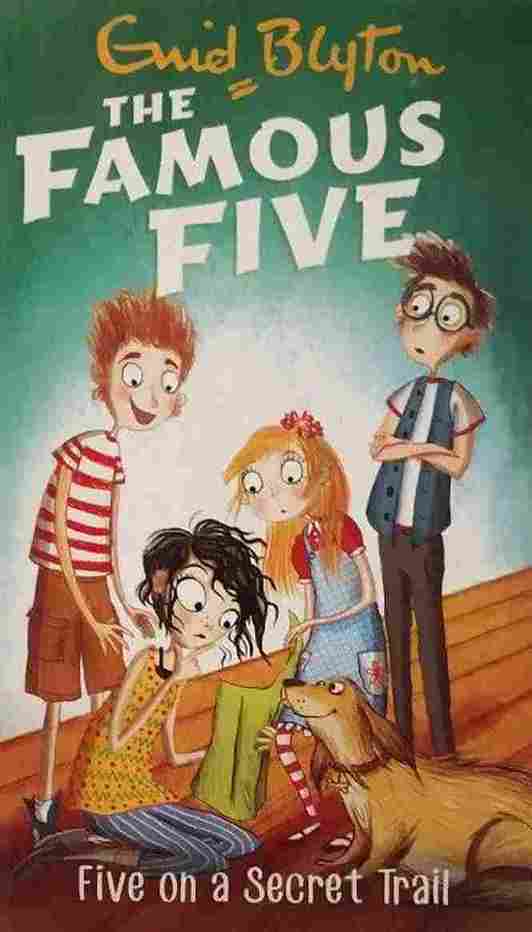 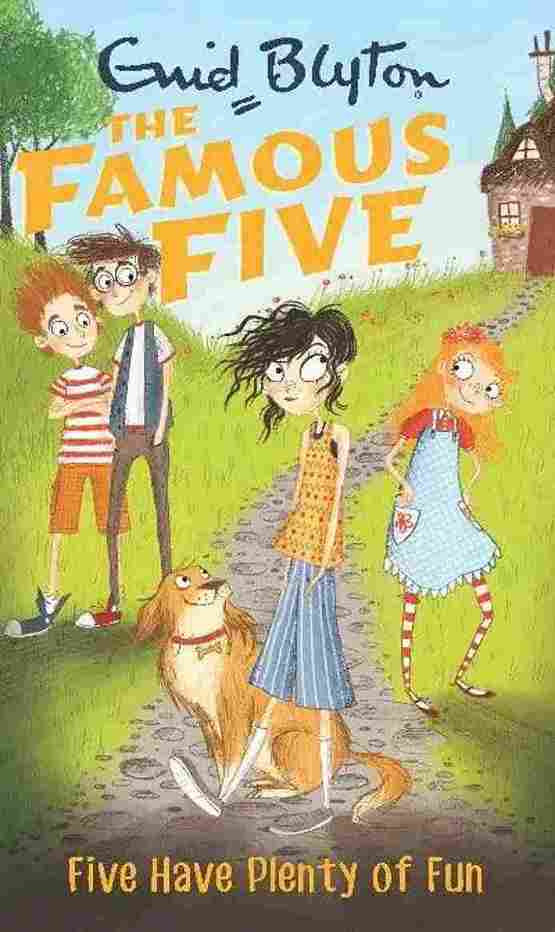